Wild weeds and plants can be found in most urban gardens in South Africa. Many of these plants are edible and of great nutritional benefit, so don’t kill it with poison or dig it up and toss it away, eat it instead – it is free food!

Today we look at Chenopodium album, commonly known as Lamb’s Quarters, which is a fantastic free spinach or leafy green substitute.

It is a fast-growing annual plant in the genus Chenopodium.

It tends to grow upright at first, reaching heights of 10–150 cm (rarely to 3 m), but typically becomes recumbent after flowering (due to the weight of the foliage and seeds) unless supported by other plants. The leaves are alternate and varied in appearance. The first leaves, near the base of the plant, are toothed and roughly diamond-shaped, 3–7 cm long and 3–6 cm broad. The leaves on the upper part of the flowering stems are entire and lanceolate-rhomboid, 1–5 cm long and 0.4–2 cm broad; they are waxy-coated, unwettable and mealy in appearance, with a whitish coat on the underside. The small flowers are radially symmetrical and grow in small cymes on a dense branched inflorescence 10–40 cm long.

The species are cultivated as a grain or vegetable crop (such as in lieu of spinach), as well as animal feed in Asia and Africa.

The leaves and young shoots may be eaten as a leaf vegetable, either steamed in its entirety, or cooked like spinach. Each plant produces tens of thousands of black seeds. These are high in protein, vitamin A, calcium, phosphorus, and potassium.

In India, the plant is popularly called bathua and found abundantly in the winter season. The leaves and young shoots of this plant are used in dishes such as soups, curries, and paratha-stuffed breads.

In some European countries when faced with starvation during World War II the old tradition of consuming the plant as a vegetable was revived. The plant contains more iron and protein than both cabbage and spinach, and more vitamin B1 and calcium than raw cabbage.

In cooking the leaves can be boiled as a vegetable or eaten raw. They are an excellent addition to both soups and stews. They can also be finely chopped and added to salads or to any kind of dishes were a little “green touch” is needed.

When the young stems are still soft early in the summer, they can be used in the same way as asparagus. Furthermore, the young flowering bulbs can be boiled and eaten as a broccoli substitute.

The seeds are very nutritious and can be dried and ground into a flour. They can also be used to make porridge or mixed with casseroles and soups. In addition, the seeds can be sprouted and use in salads.

The seeds have been used for centuries as a chicken fodder which is reflected in one of the plant’s common English name “fat hen”.

The plant starts popping up in the garden during the spring and summer months and starts flowering towards late summer. I am sure most of you have seen this plant in your garden before and just like me, pull it up and toss it away.

Well I have decided to stop throwing away plants that are perfectly edible, because by doing that I am basically throwing food away. So this summer I allowed 2 Lamb’s Quarter plants to grow in my garden and boy am I glad that I did so!

I harvested a complete plant 2 weeks ago. The plant was about 1 meter tall and produced an abundance of leaves, which I harvested. I picked all the leaves and then rinsed the leaves off. That is when I discovered that the leaves are actually water resistant, because it has a waxy coating, which is very cool. Anyway, I then decided to put the leaves on trays to dry naturally on my counter top. It took almost 2  weeks for the leaves to dry completely, due to the waxy coat on the leaves .

I will be using the dried leaves in soups and stews, just as I normally do with ordinary dried spinach. I find that dehydrated spinach lasts for a very long time, without loosing its flavor or color when cooked and I think that lamb’s quarters will equally last long and retain its flavor and color after dehydration.

Today I harvested the second Lamb’s Quarters plant which has now reached approximately 1.5 meters in height. Although I am also going to dry the leaves from this plant, I decided to see what it tastes like if I cook the fresh leaves. Well, all I can say is wow! To me it has a superior taste to spinach and a great texture too.

This is how I cooked it tonight – Recipe:

Beneficial in the garden

Apart from being and edible plant, it is also a great companion plant!  It is vulnerable to leaf miners, making it a useful trap crop as a companion plant. Growing near other plants, it attracts leaf miners which might otherwise have attacked the crop to be protected. It is a host plant for the beet leafhopper, an insect which transmits curly top virus to beet crops.

The Native Americans used the herb in the form of a decoction which was consumed to “improve the blood”. As a cooked vegetable the plant was used for its overall health benefits and as a preventive method for scurvy.

The leaves and stems were boiled with beans to curb stomach aches and to reduce bowel gas production caused by the beans. Furthermore, wraps were made from the leaves and used as a treatment for burns.

So there you have it…… the next time you see this “weed” in your garden, don’t pull it out of the ground, instead let it grow you some food! 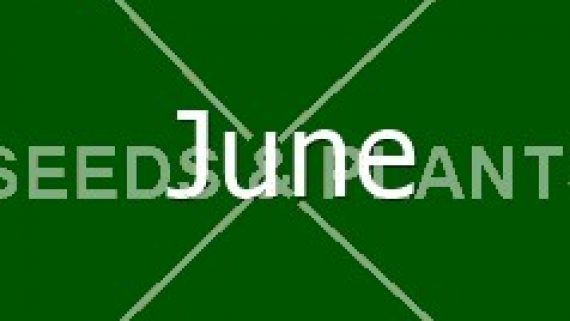 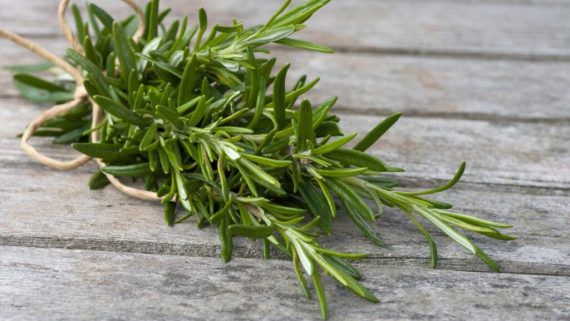 Growing Rosemary from a cutting. 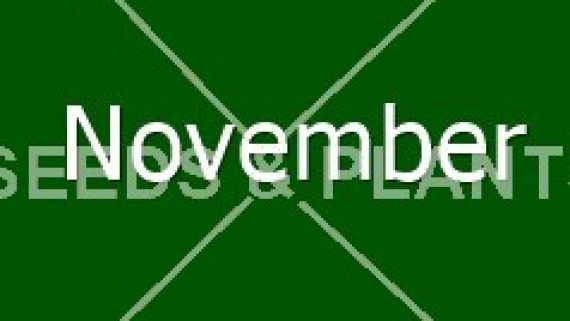 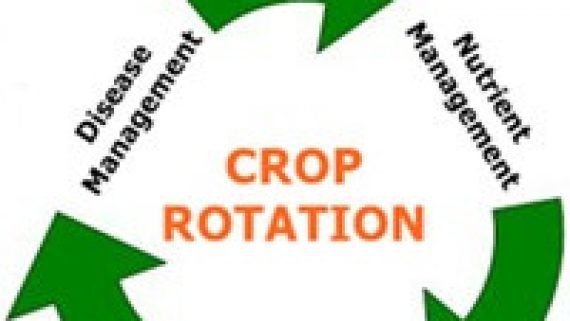 Growing Rosemary from a cutting.

Rosemary is a wonderful herb, not only for culinary purposes, ...
END_OF_DOCUMENT_TOKEN_TO_BE_REPLACED

Wild weeds and plants can be found in most urban ...
END_OF_DOCUMENT_TOKEN_TO_BE_REPLACED

Organic pesticides are made of natural materials that have properties ...
END_OF_DOCUMENT_TOKEN_TO_BE_REPLACED

Whether you are planting your vegetables directly in the ground ...
END_OF_DOCUMENT_TOKEN_TO_BE_REPLACED