It is often harvested as a source of a good quality oil. It also provides an edible seed, and has medicinal uses. 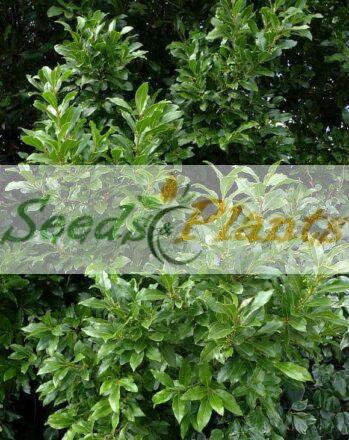 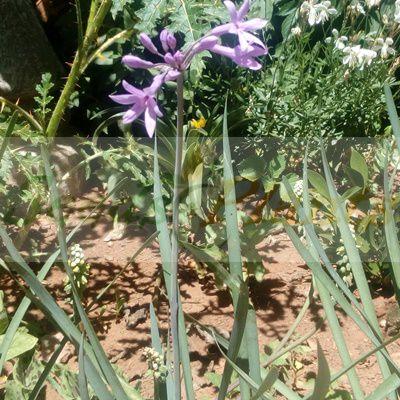 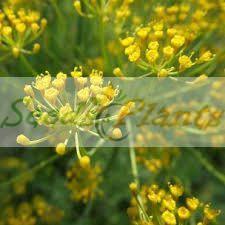