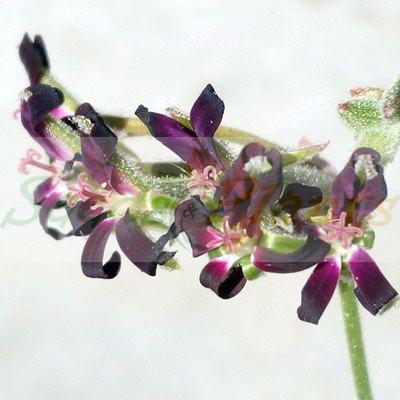 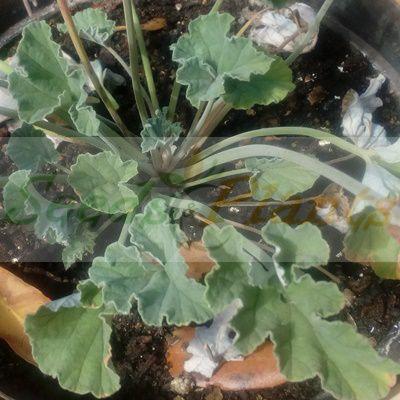 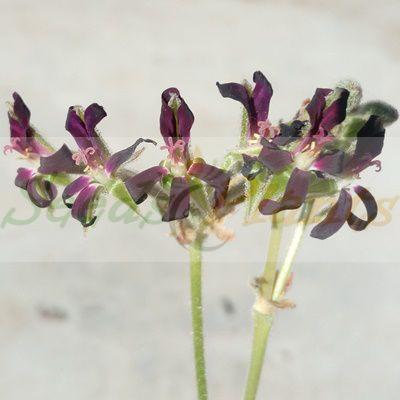 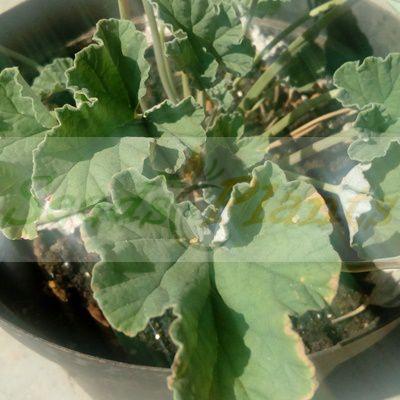 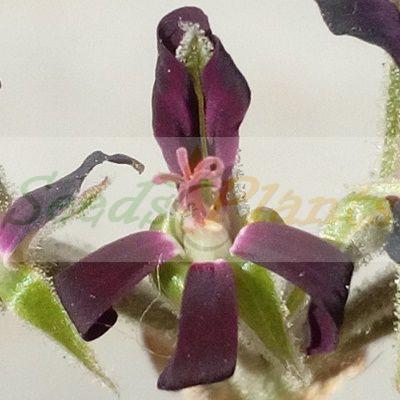 A tufted pelargonium with velvety silver leaves and almost black flowers that is a well known medicinal plant in South Africa. 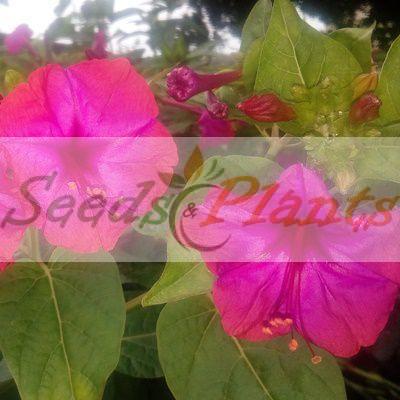 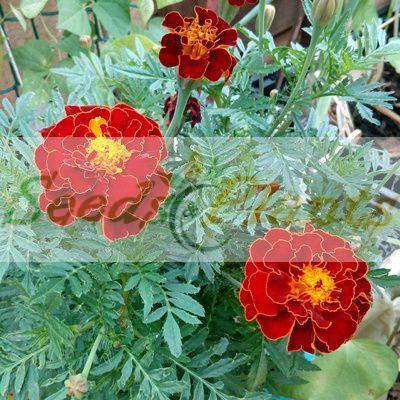