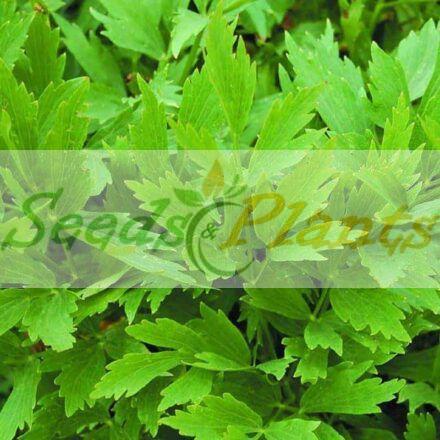 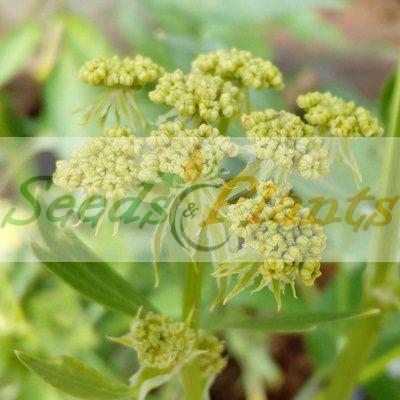 It’s sometimes called smellage or maggi plant. In Italy it is often referred to as sedano di monte, or mountain celery. 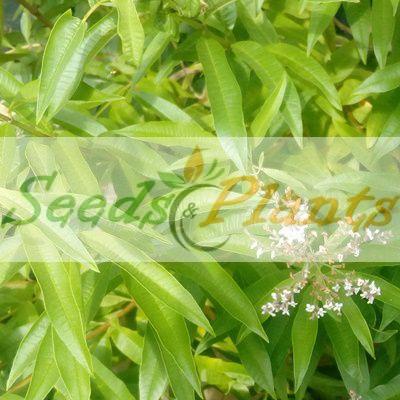 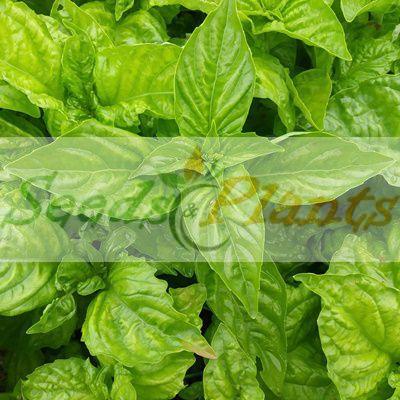 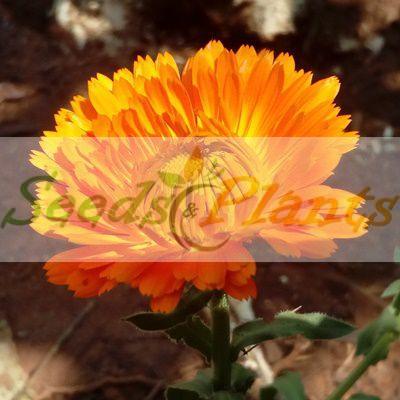