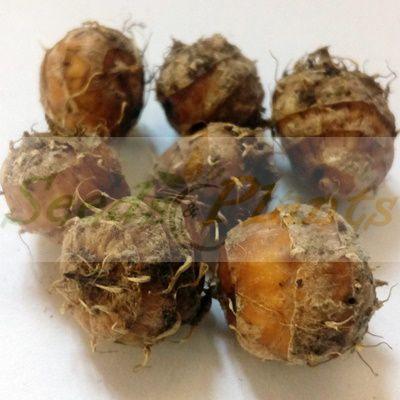 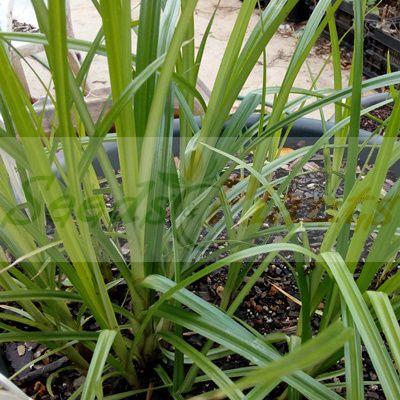 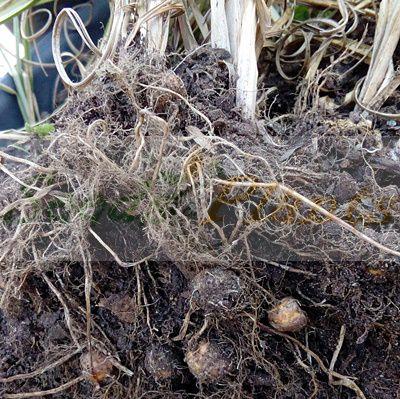 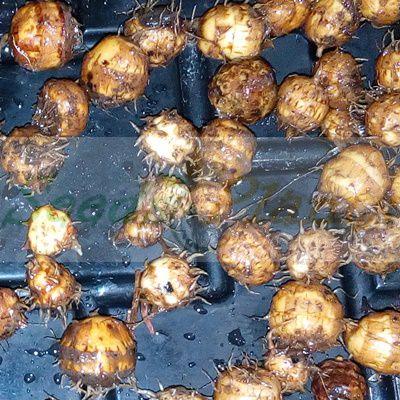 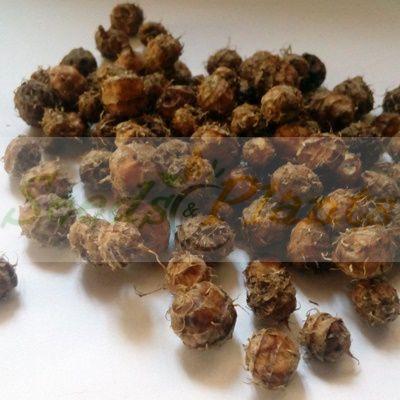 It is also commonly known as tiger nut or earth almond. The tubers are small, but numerous and they are delicious. It can be consumed raw, roasted, dried, baked, juiced as a drink, or processed into oil. 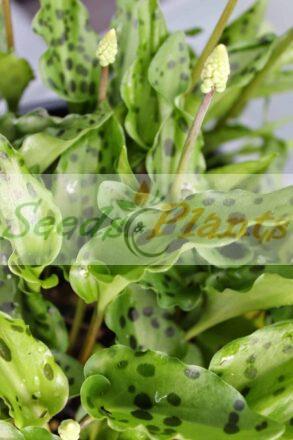