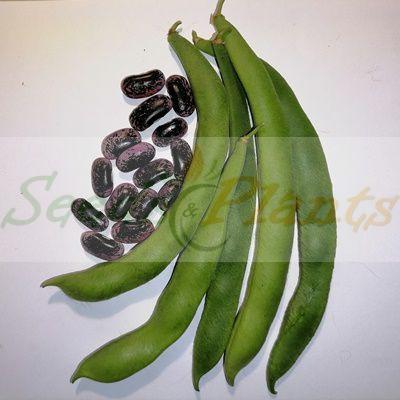 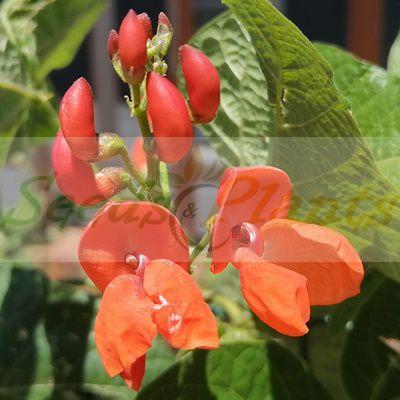 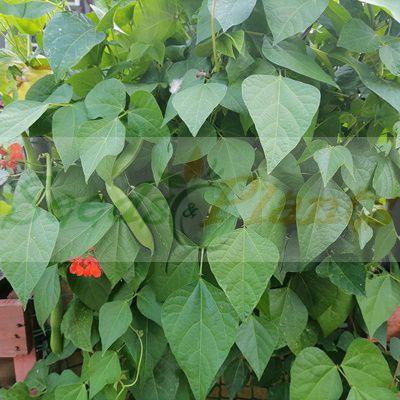 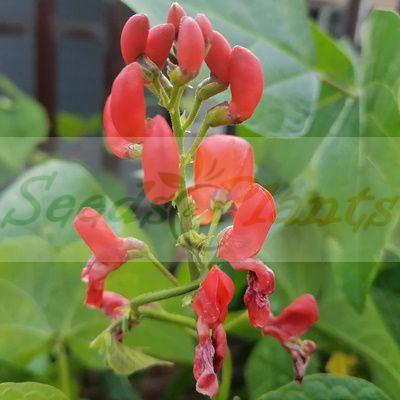 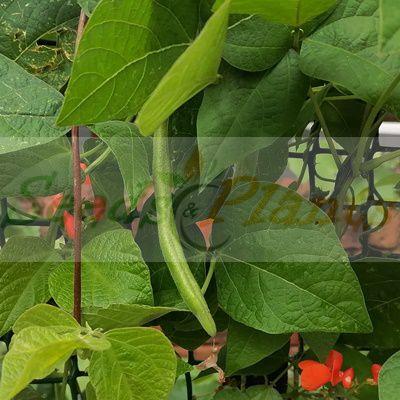 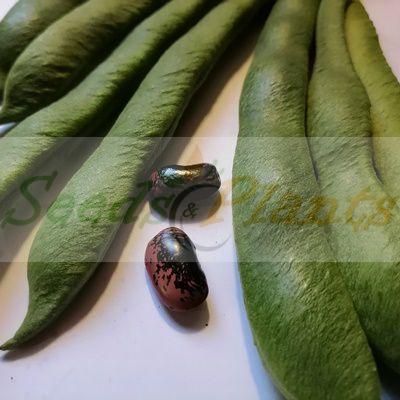 Seed Type: Heirloom – Organic – Harvested from our own plants.

Email me when the product is back in stock. 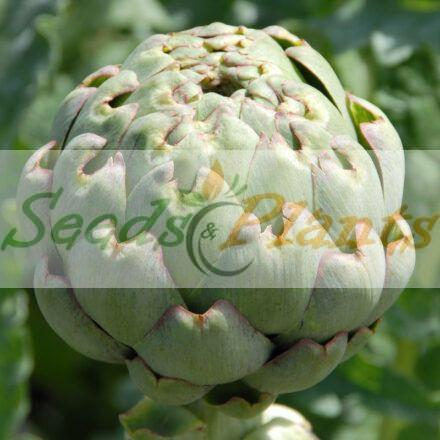 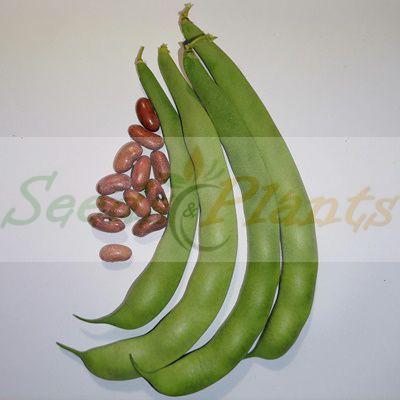 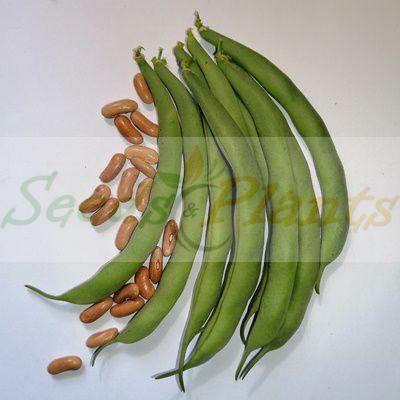