Email me when the product is back in stock. 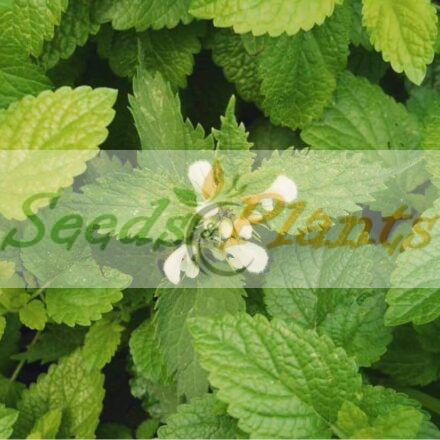 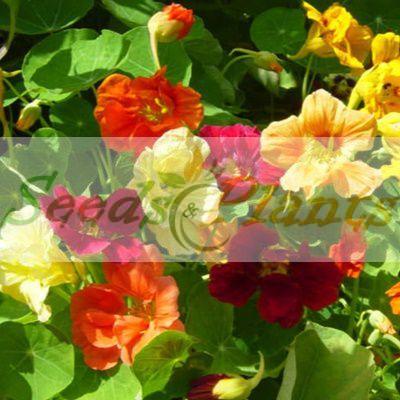