It is most commonly used for depression and symptoms that sometimes go along with mood such as nervousness, tiredness, poor appetite, and trouble sleeping. 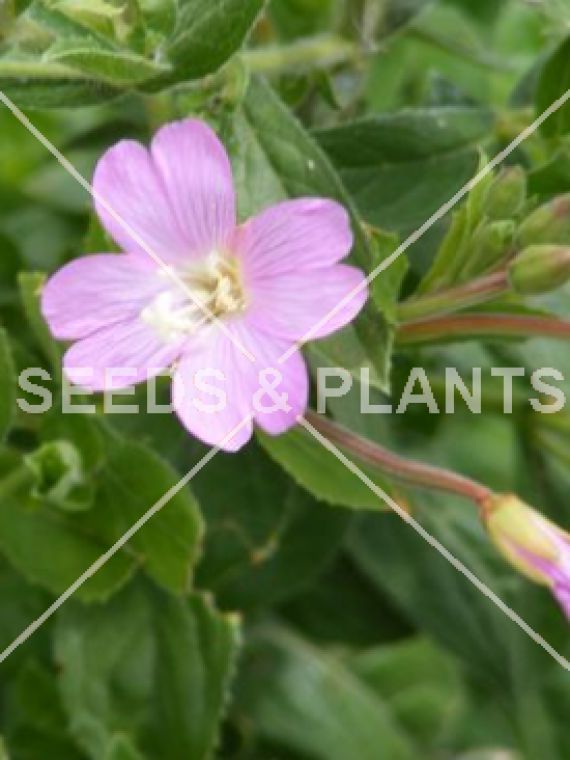 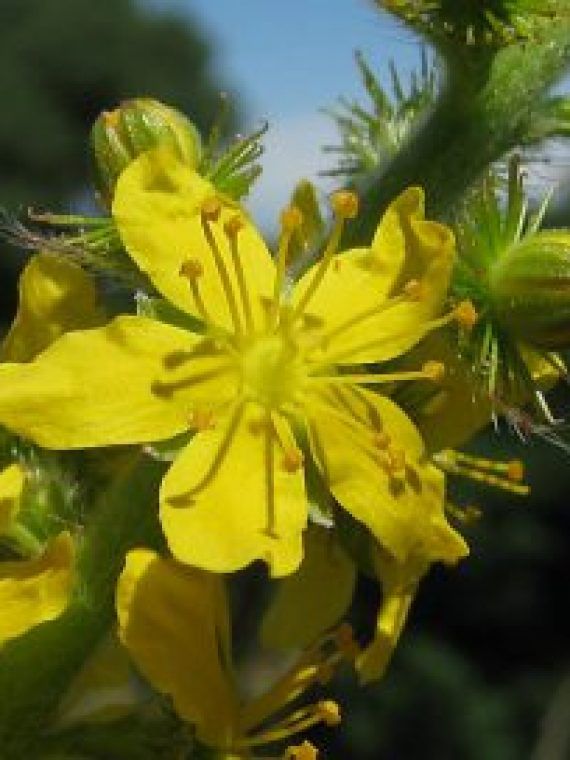 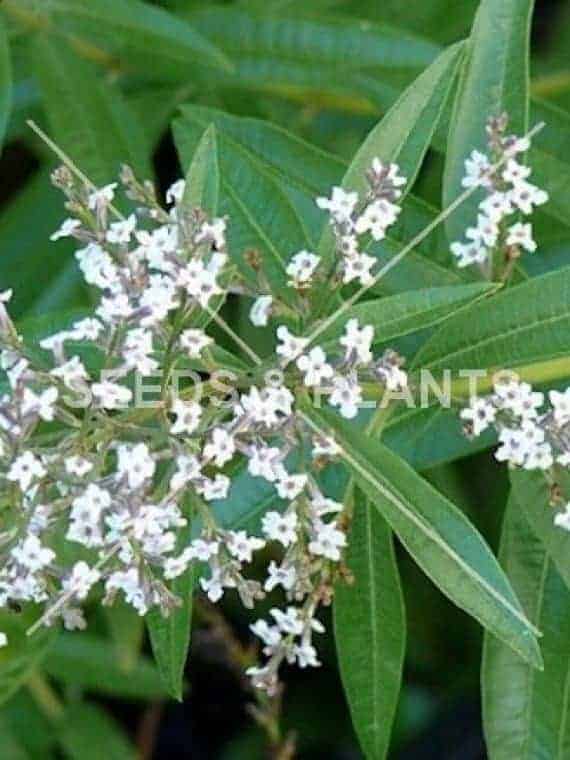 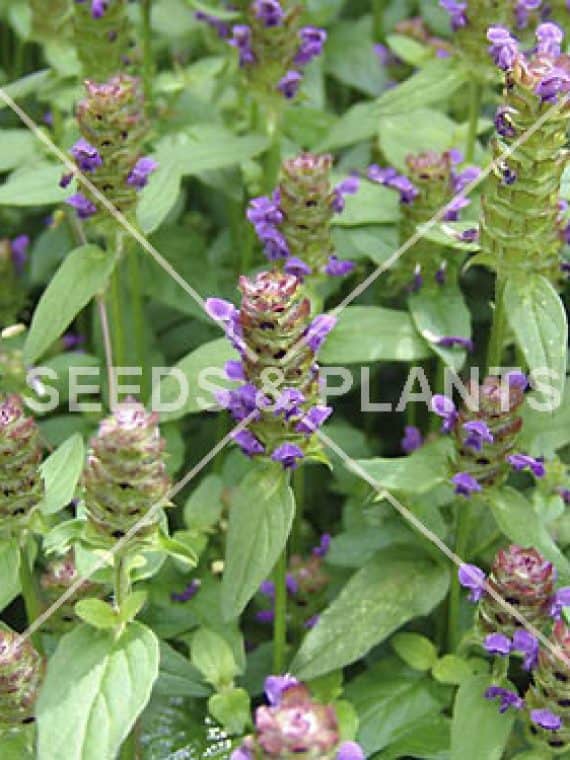