The fruits look like small, prickly & striped cucumbers. They were pickled & preserved in old Cape kitchens. 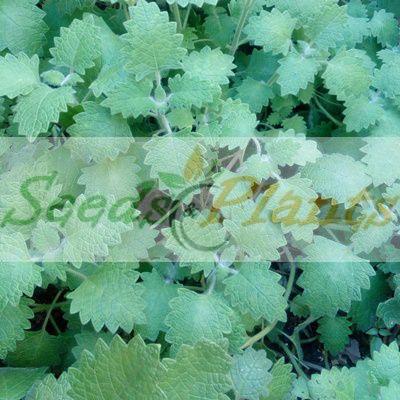